The Twenty-Four Seasons of a Year 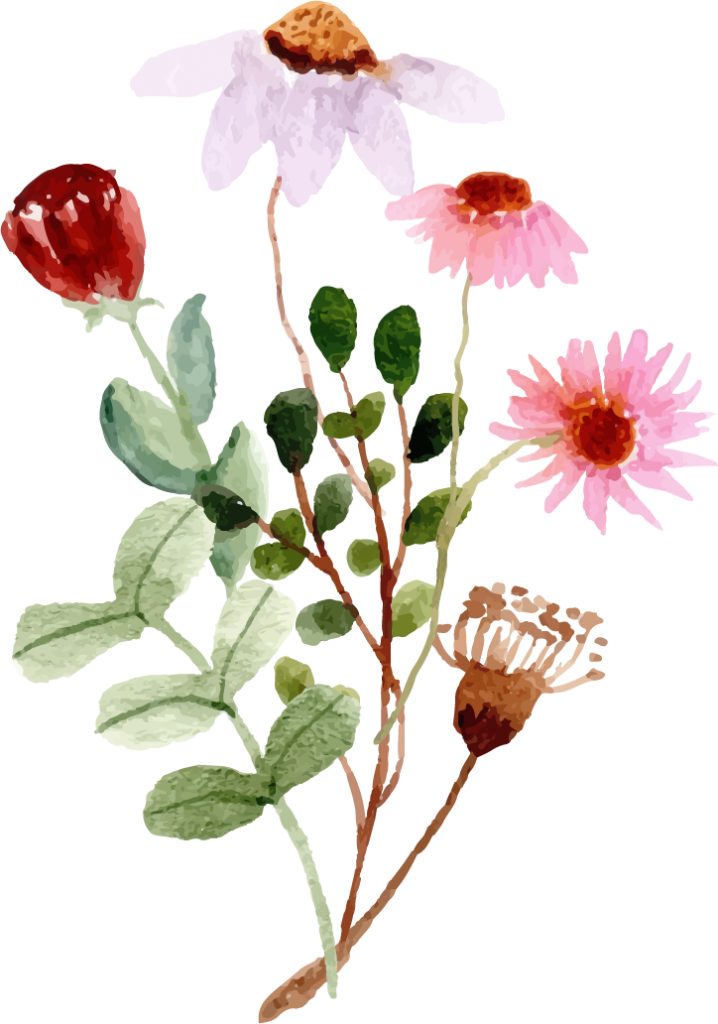 The Twenty-Four Seasons of a Year

At this time of year people often ask: what is there to see or do in a garden in winter? British Columbia has the warmest winter climate in Canada and hundreds of public gardens open to visit. Some like to see the ‘bones’ of the garden in winter. Gardeners are of course planning what to plant soon. And of course, Victoria is getting ready for its 43rd annual Greater Victoria Flower Count. But with Chinese New Year coming us, we thought we would ask BC garden tourism expert and former director the Dr. Sun Yat-Sen Classical Chinese Garden about the Chinese view the seasons in the garden and we have good news: spring starts on February 4th in 2018!

Gardeners have a close relationship with the earth and weather. We watch weather and work with soil. If we get it right and with a bit of luck, we’re rewarded with an abundance of flowers, vegetables, fruit; whatever we’re trying to grow. As Chinese New Year approaches, seed catalog in hand, I plan and dream of the next cycle of soul-satisfying activity. I like the movement of seasons. Soil-workers have studied the seasonal changes for millennium. The traditional Chinese calendar divides the year into twenty-four sections; recognizing the nuances in the seasons. It gave an edge to those who grow things.

When I lived in Beijing in the early 1990’s, before there was much heat or air conditioning available to common folks, the winters were dry and bitterly cold and the summers hot and muggy. The practical Beijing population wore six layers of clothing against the cold and slept outside, often putting cots on the sidewalk, to catch any small breeze in summer. I wasn’t used to either extreme, though fared better in winter by application of successive layers. I know when and where the term ‘hot, sweaty mess’ was coined – it was me in July and August.

I was sceptical when my Beijing friends confidently predicted when the worst of the heat would begin to cool each year. They named the date long ahead of time and it happened on schedule several years in a row. How could Chinese weather be so much more predictable than western weather? I then discovered, in an old book, the twenty-four sections of the traditional Chinese year used by farmers to guide them in sowing and harvesting. The system seemed to help predict weather too.

Each of the annual twenty-four sections is fifteen days long which, when multiplied, adds up to 360 days a year. To make up the shortfall, an extra month was inserted between two months every several years. The twenty-four sections of the agricultural year start with the Chinese New Year (Spring Festival) section and are poetic in their descriptive names:

While relying heavily on the twenty-four sections for when to plant, harvest and preserve, farming families also kept their own record of daily weather. A woman of the household would create a detailed painting of a tree with set number of trunk, large and mall branches. Leaves were added daily in a set order and in the colours representing if the day had been sunny, rainy or windy. The finished painting was carefully stored as a record of that growing season. Some families were able to refer to hundreds of years these paintings.

Not many of us keep detailed records anymore; we rely on the Weather Channel. But for all the scientific instruments and knowledge; I’m not completely sure we’re much farther ahead in predicting weather. Although I quibble about some of the dates in the twenty-four sections, I recognize and celebrate the pattern.