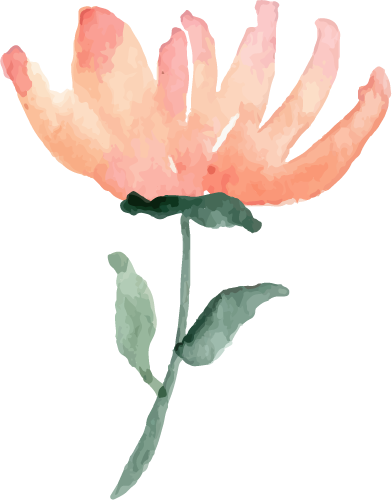 Rain is not unfamiliar to Vancouverites. And while many may grumble about wet weather for half the year, grievances are mostly forgotten come May, when we revel in the beauty of our verdant city. Perhaps, in that sense, no one appreciates the rain more than a gardener, and those at the VanDusen Botanical Garden have a new plant to tend.

A new Visitor Centre opened its doors this past October, housing the garden café, gift shop, library, interpretive exhibits, volunteer activity space and new educational and rental facilities. Informed by the site’s ecosystem and designed to generate its own energy and operate efficiently, in addition to having LEED Platinum status, the facility is expected to receive certification from the International Living Future Institute as Canada’s first Living Building. It’s magnificent to behold, contained by tall glass walls and a large undulating roof crowned with an oculus. Dramatic and arresting, it is the garden’s new herald, announcing its presence, which was formerly obscured by a shield of hollies.

Plans for a new facility at VanDusen have been in gestation since 2000, and in 2007, Vancouver-based architecture firm Perkins+Will Canada, in conjunction with renowned landscape architect Cornelia Hahn Oberlander, was commissioned by the Vancouver Park Board to create a signature building that would serve and represent the garden’s purpose while exemplifying sustainability. “We need to show by example that this kind of project can be achieved,” says Danica Djurkovic, the acting director of planning and operations at the Vancouver Park Board. “It’s our responsibility to make sure that we deliver, before we start asking others to do the same thing.”

The facility is designed to be net-zero energy, with a combination of solar and geothermal systems in place to generate heating and electricity. Additionally, a heat sink—the asymmetrical perforated aluminium panel installed inside the glazed oculus—aids natural ventilation.

The rest of the story can be read at: montecristomagazine.com/magazine/winter-2011/the-vandusen-botanical-garden-visitor-centre