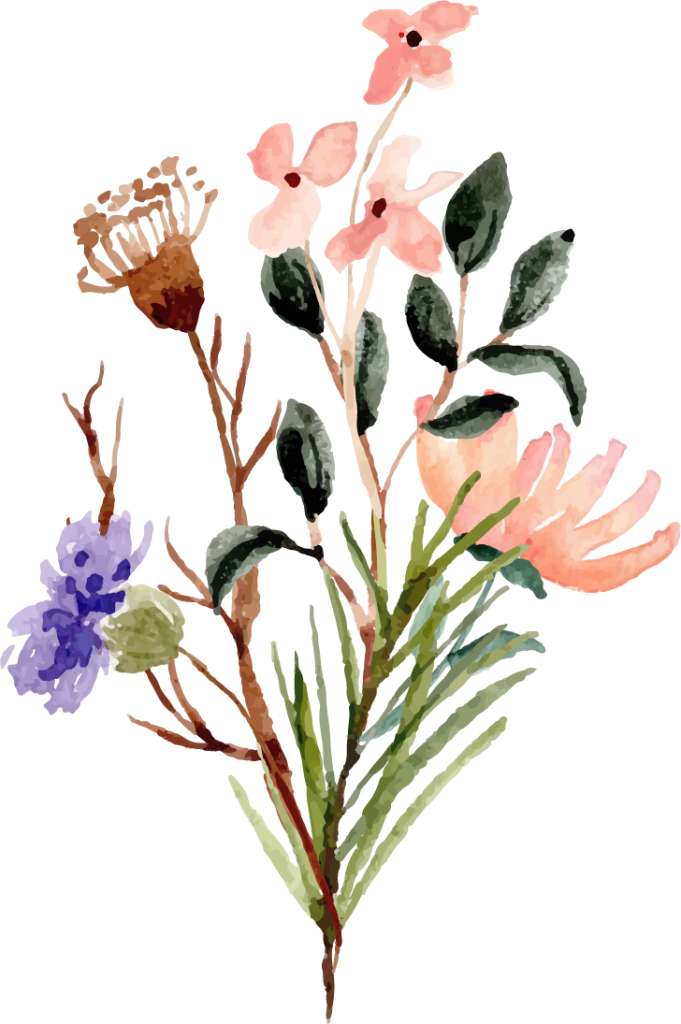 Before European settlers came to Kaien Island and the shores lined with fishing boats, canneries, and marine supply shops, Cow Bay district was once a Ts’msyen village called Wil lun oo, a home to the Gispaxloats laxsgyiik tribe.1 Since time immemorial, Ts’msyen people have lived in villages along the harbour where they wintered, traded, hunted deer and porcupine, and harvested shellfish, salmon, halibut, herring, and seaweed.2 And yet, as you walk the boardwalk in Cow Bay today, you may wonder how cows became the namesake and prevailing theme.

After European settlers arrived in the mid-1800s, they named the canvas tented settlements after themselves — or cows — who landed upon their shores. In the early 1900s, when settlers began clearing the land, this area was called Cameron Cove, named after Sol Cameron, Manager of Westholme Lumber Co. Within the cove, a suburb of tent shacks emerged and became home to the city’s first police chief, W.H. Vickers, and soon the settlement of 150 people became known as Vickersville. A year later in 1909, German settler, John Nehring, brought a dozen cows by barge to start the first dairy in the burgeoning settlement. Without a dock in sight, the cows had to swim awkwardly to shore. The sight must have been memorable enough, as from that day onward this waterfront hub came to be known as Cow Bay.

The dairy itself didn’t succeed. The cows were fed entirely on imported feed, rendering a steep price for milk, and you can imagine how Prince Rupert’s wet climate and saturated muskeg also led to poor conditions for the ungulates used to feeding in drier pastures.

In the early days, the Cow Bay district grew fast meet to the demands of the rising fishing industry and arriving settlers. Railway contractors built a new hospital, and a group of pioneer businessmen established the Prince Rupert Rowing and Yacht Club in 1912, one of the oldest running yacht clubs in Canada.

Post-World War I, Cow Bay became the centre for the “mosquito fleet” — small vessels took on jobs from towing, ferrying, to fishing. Small fish plants decorated the wharf, and fish were brought in and shipped out immediately on railroad refrigeration carts. From the wharf, a fleet of gillnetters and tall-poled trollers could be seen waiting in anticipation for the salmon season to open. Black cod, halibut, herring, and salmon were all caught and brought here to the docks, where people worked in processing, shipping, and supplying the industry.

Cow Bay was the one-stop spot for fish harvesters, who could tie up at the docks, and walk to any of the shops, cafes, or pubs, without needing to take a taxi. There was Love Electric, a marine electric shop, started by W.R. (Ray) Love in 1919 after he returned to the coast from serving in World War I. Japanese boat builders, Suchiro, Suga, Matsumoto, and Tsumara had shops based in the district until 1941 when they were forced into internment camps during World War II. In 1922, an ice cream and hot dog stand, later known as Smile’s Cafe (after the owner, Dolly Nelson’s kind expression) began serving locals. The Prince Rupert’s Fishermen’s Co-operative Association formed in 1939 to supply fishermen with gear from fishhooks to diesel engines.

Today, you may still see vestiges of the area’s once thriving marine past. Formerly an active fish plant, Atlin Fisheries, remains in the heart of Cow Bay, and within its preserved, blue-painted exterior you’ll find the Prince Rupert Port Interpretive Centre, retail shops, artisans, and a sushi restaurant and marketplace. In 1985, the Fishermen’s Co-op building was renovated to become what is now Breaker’s Pub. Smile’s Seafood Cafe still serves locals today and is the oldest restaurant in the city.3

Cow Bay is a blend of its industrial and commercial past mixed with recreation, retail, cafes, and restaurants. In more recent history, the Northland Cruise terminal was built in 2004 allowing cruise ship passengers to spill right into Cow Bay for their day excursion. In 2016, the Cow Bay Marina and public breakwater opened offering waterfront access, sea-level views of marine life, and close-ups of the luxury yachts, sailboats, and fishing boats that tie up here. Beyond the hokey cow-inspired theme, there are layers of history as rich and diverse as the intertidal shoreline where cows once stood within the salty puddles of the slough like the proverbial fish out of water.